Key to the city of Plovdiv 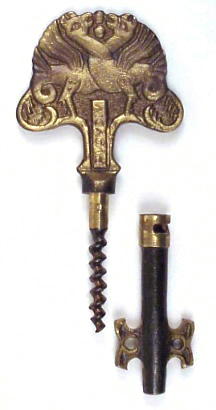 Plovdiv is a city in Bulgaria. It is a city built on layers of old cities. In its twenty-four century history Thracians occupied Bulgaria until brought under the rule of the Roman Empire, then came Goths, Huns, Bulgars, and Avars. The Ottoman Empire invaded in the 14th Century and ruled until 1878. Then the war with Russia ended up with an independent Bulgaria. In 1944 the Russian seized control and the Communist Party under Tito ruled for 35 years. The 1990s were a period of power struggle giving way in 1997 to the Western Union of Democratic Forces (UDF). Today Plovdiv is Bulgaria's second largest city with a population of about 350,000.